Founded out of Harvard and MIT in 2013, Kensho received backing from Google Ventures, leading financial institutions such as Goldman Sachs, Bank of America Merrill Lynch, JPMorgan Chase and S&P Global, and the venture capital arm of the CIA, In-Q-Tel. Over five years the team at Kensho built analytical products used by some of the world’s biggest financial institutions and the U.S. Intelligence Community. Kensho was acquired by S&P Global in 2018, and continues to operate independently, retaining its distinct brand and culture in its headquarters in Cambridge, Massachusetts, and offices in New York City, Washington, D.C. and Los Angeles.

Kensho In The Press

Wall St. Courts Start-Ups It Once May Have Ignored

Rise of the Machines

A Partnership With CNBC Adds Context to Its News

The World Economic Forum names Kensho a Technology Pioneer — one of the most innovative private technology companies in the world.

Kensho named to the AI 100 — the 100 most promising private artificial intelligence companies globally.

Fortune names Kensho one of the 5 Hottest Companies in Fintech. 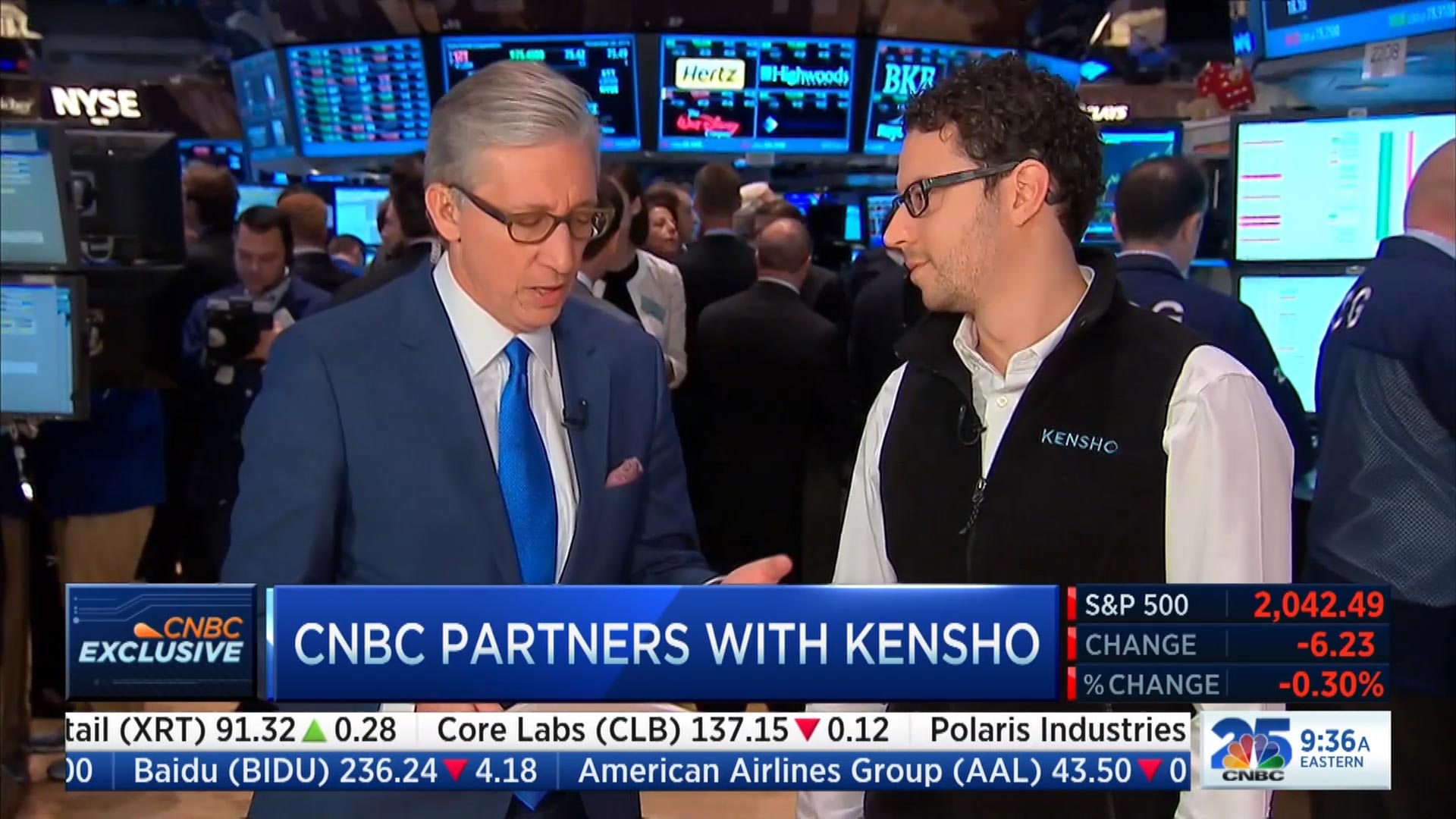 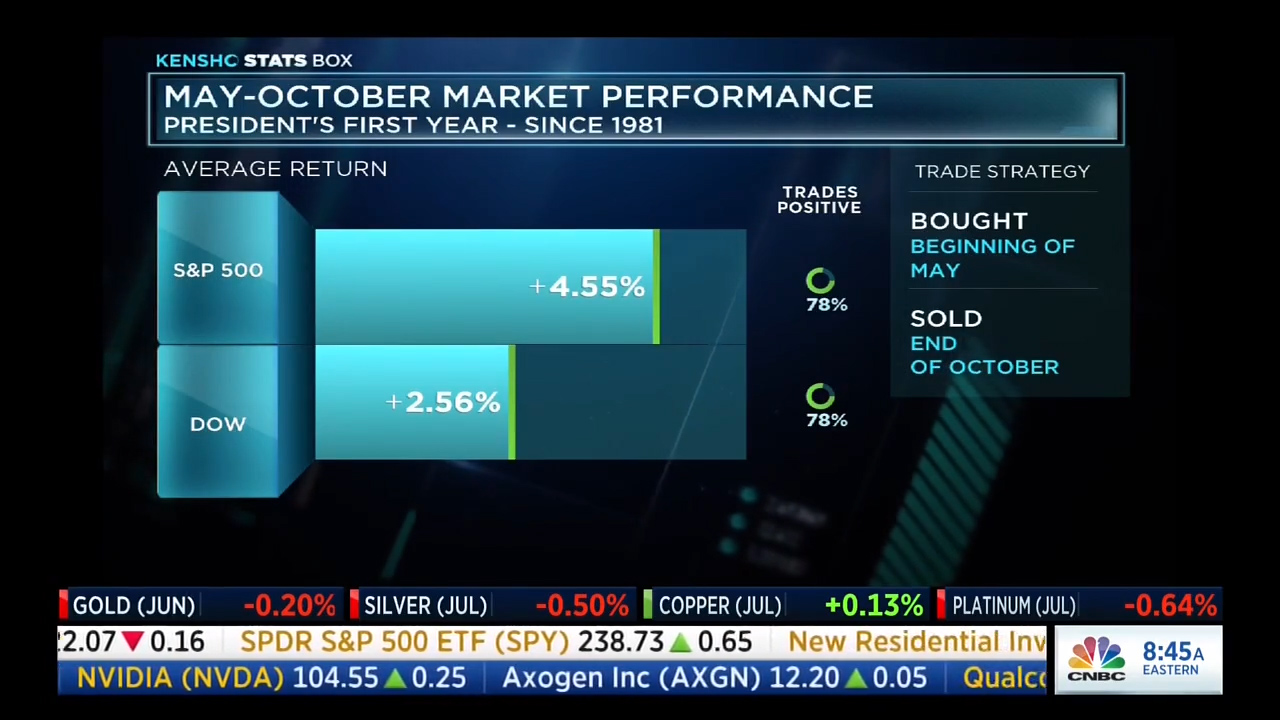 SPX and Dow During the First Year of a Presidency 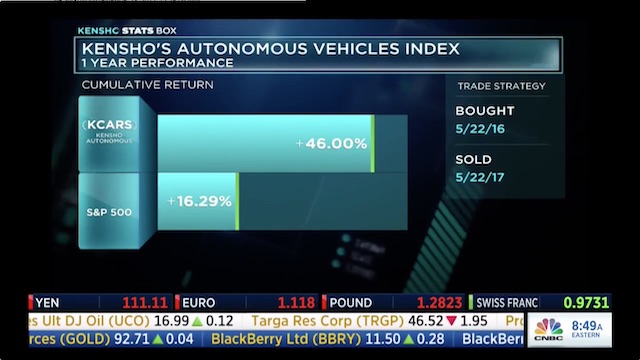 Go Team!
We put the team before ourselves. We aren’t selfish. We disagree but commit
Empowerment
We prefer a flat hierarchy, and don’t pay much attention to titles. We encourage intelligent risk-taking; we like action, and we don’t waste time
Inclusion
We encourage differences: we respect and seek out backgrounds and opinions that are different from our own
Open Communication
We default to openness and happily acknowledge and embrace failures so we can learn from them
Pursuit of Excellence
We never sacrifice our high bar and optimize under the assumption that quality work hours from the best people are the scarcest resource

A Way of Seeing

Kensho is a Zen term which means ‘to see nature’

From a New Vantage Point